5 million female farmers provided with access to education, resources, and economic support to increase their crop yields, incomes, and access to nutrition.

As a leader in the world’s food system, agriculture is at the core of PepsiCo’s food and beverage business. With a commitment to tackling the risks and challenges facing the global agricultural landscape today,  PepsiCo is addressing these complexities head-on. The RipplEffect team was tasked with telling this story. 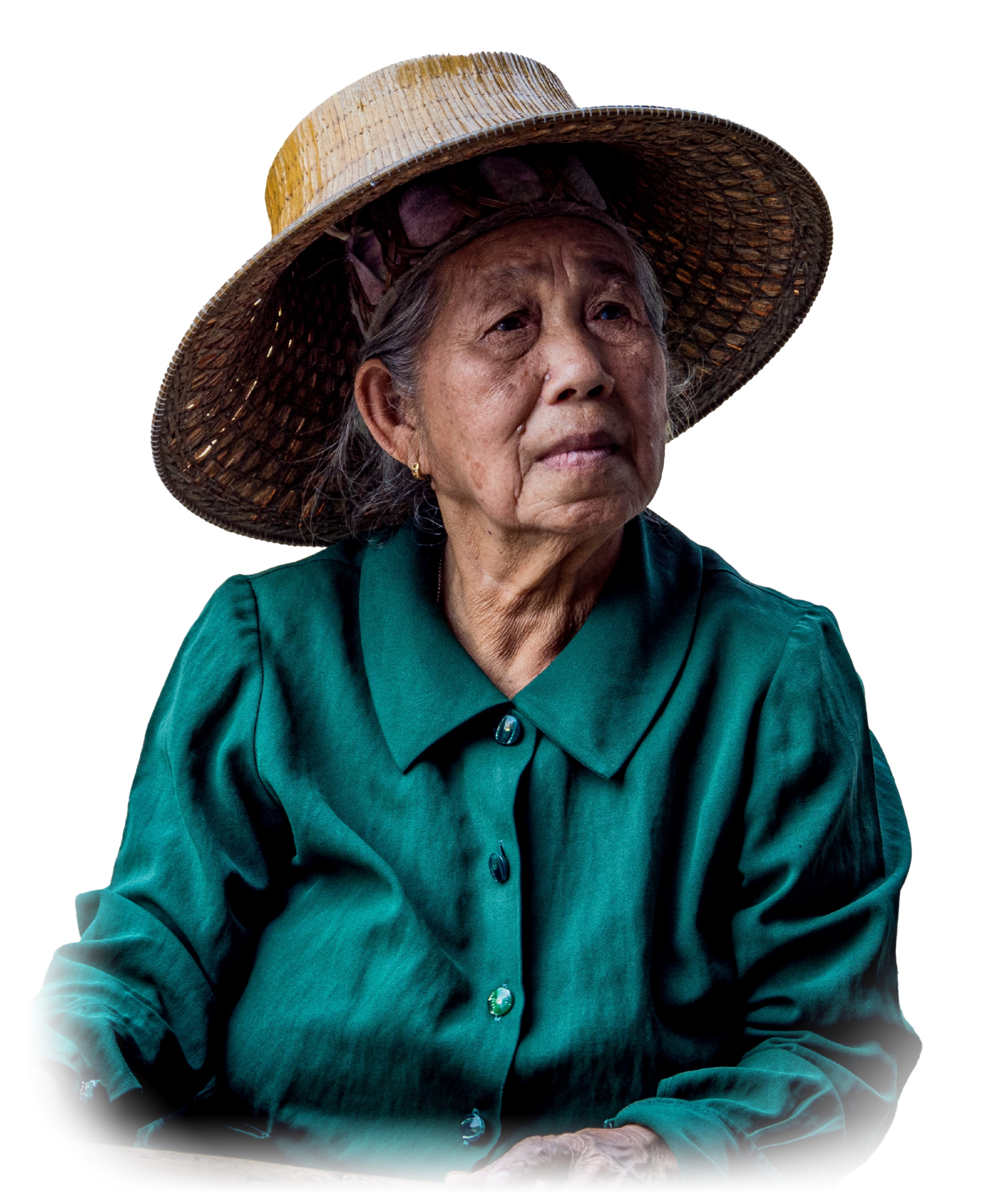 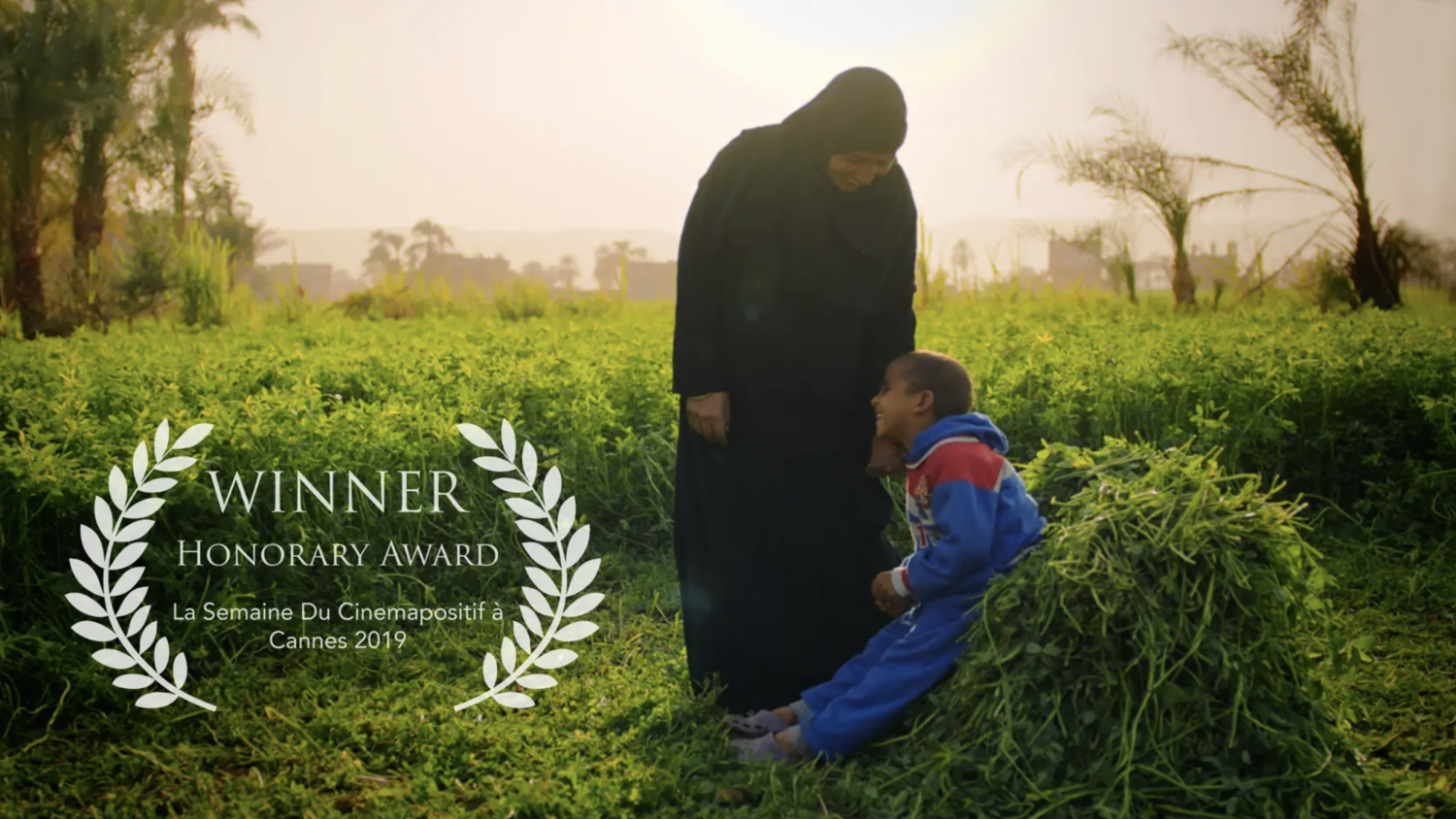 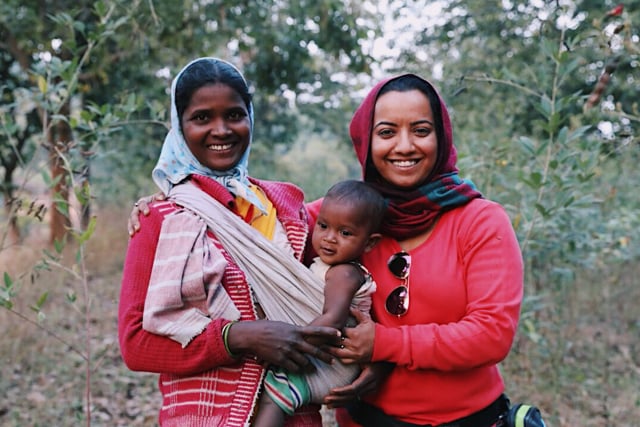 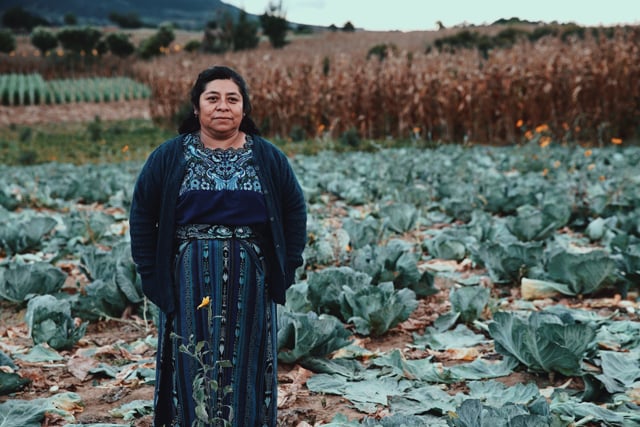 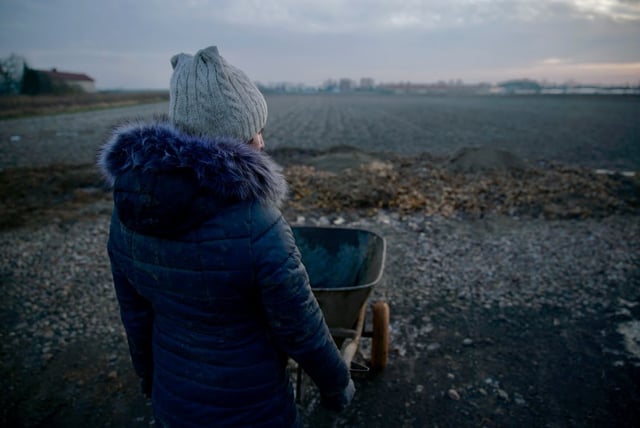 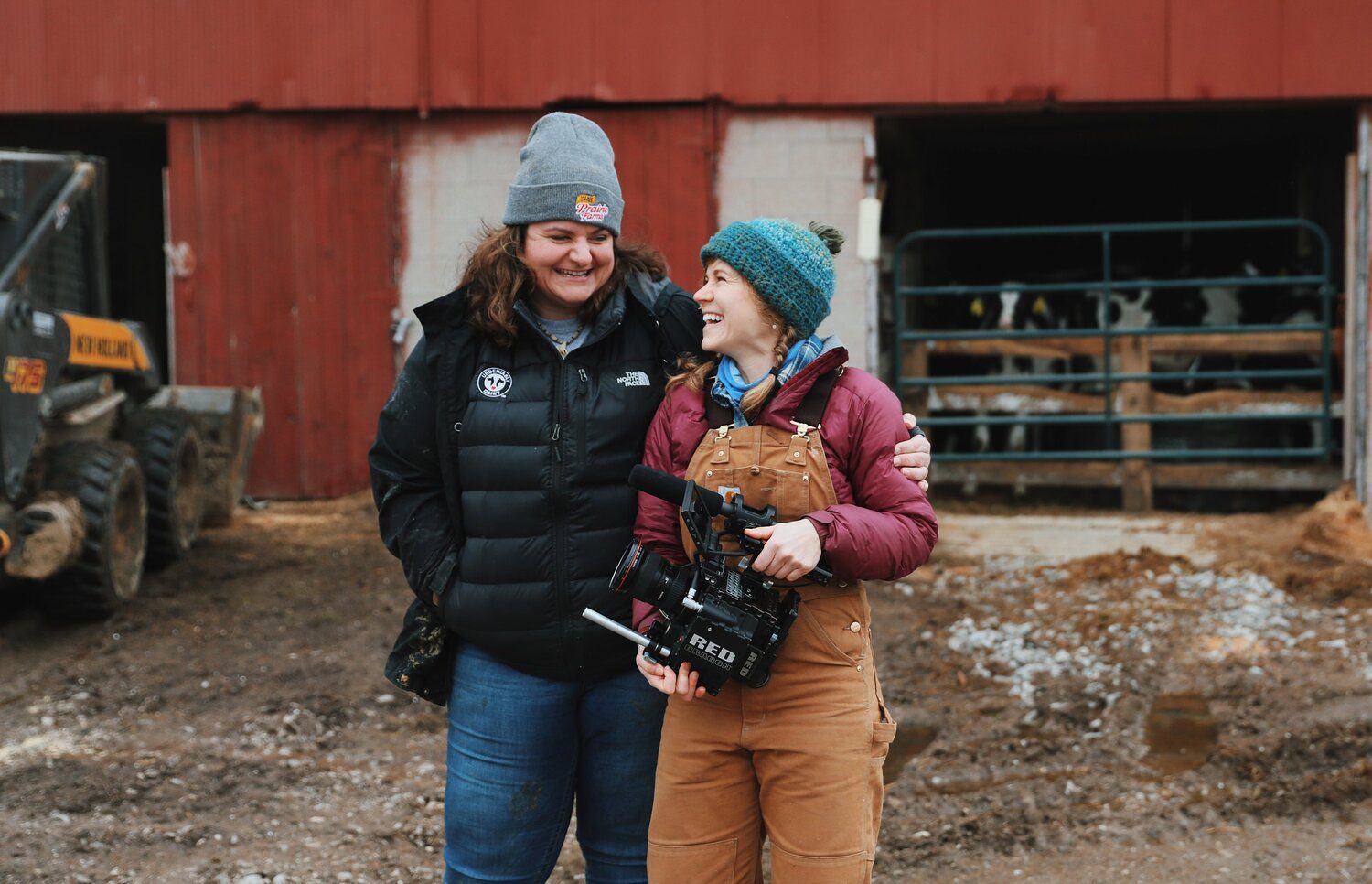 “RipplEffect brings an innovative perspective on telling stories from a respectful, sensitive lens. This allowed us to demonstrate the impact of the largest grant our foundation has given in corporate history ($18MM) on a global scale.”